The Alves resided at 2710 Tenth Street all of  their lives. 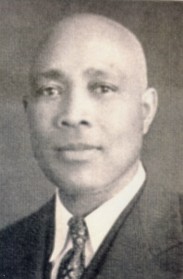 Mr Alves had been offered employment at the Pasadena, California’s famed Green Hotel.  In route, he was delayed by a snow storm in Chicago and by the time he arrived in Pasadena, the job was no longer available.

It was in Pasadena that he met John Allen who told him about the little town of Riverside.  Mr. Allen introduced Mr. Alves to the Managment of the Glenwood Mission Inn and was immediately given a job.  Mr. Alves told his offspring how enchanted he was with Riverside and always thought of it as a city of orange groves and churches with street lights fashioned like mission bells.  He immediately decided that this was going to be home and within a year the entire Alves / Beverley family had 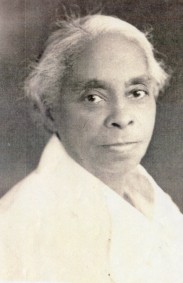 settled in the sunny climate of Riverside, California.

The Alves resided  at 2710 Tenth Street all of their lives.  As A carpenter, John Alves built the home on the corner of Tenth and High (Victoria) and continued to enlarge and enhance the home for many years.  The large yard was filled with fruit trees and shrubs planted by John and Mary, providing a park like setting for their home.

John Alves continued to work at the Mission Inn until he retired about 1945.