Second Baptist Church celebrates over 117 years in our community. 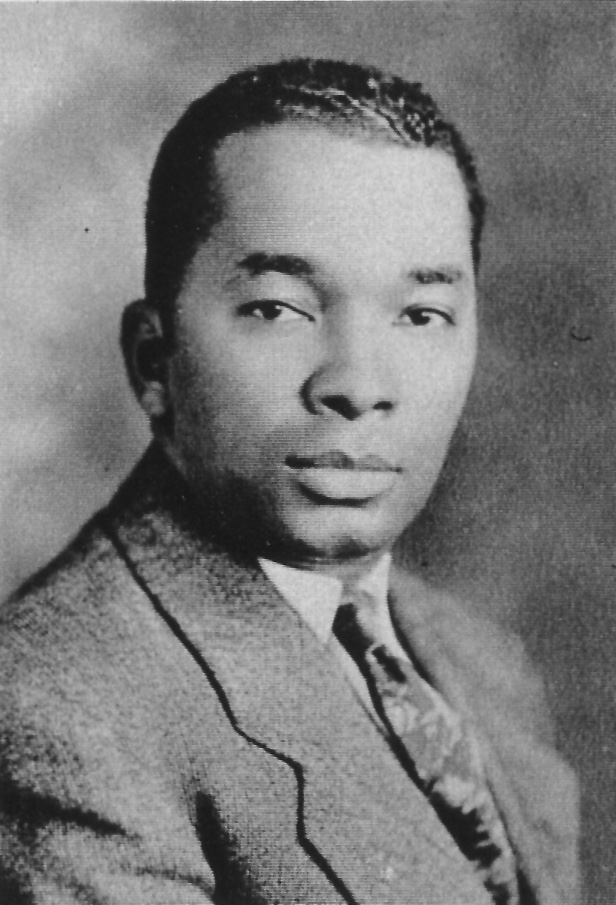 The Missionary Society was organized January 23, 1894 with Mrs. P.E. Edwards as its first president; the Board of Ushers was organized in May 1925 by Sister Peggy Cleveland Streeter, with Sister Blanche Fluelling serving as one of its early Presidents.  The The Mother’s Day Club was organized in Sister Virginia Bailey’s home on Mother’s Day by Rev. Thomas.

It is noted that on the second Sunday in June 1915, 15 members asked for and received Letters of Dismissal to organize the Park Avenue Missionary Baptist Church, Riverside.

March 7, 1925, Reverend William Thomas arrived in Riverside and after conducting a ten-night revival, was elected – March 24, 1925 – as Pastor of Second Baptist Church.

The Church has had four locations during the first 50 years.  It was first located on the corner of Eighth and Main, Eighth and Orange, Tenth and Pachappa (Commerce Street) and Twelfth and Howard.

Reverend Thomas served his Church and Community for 5+ decades.